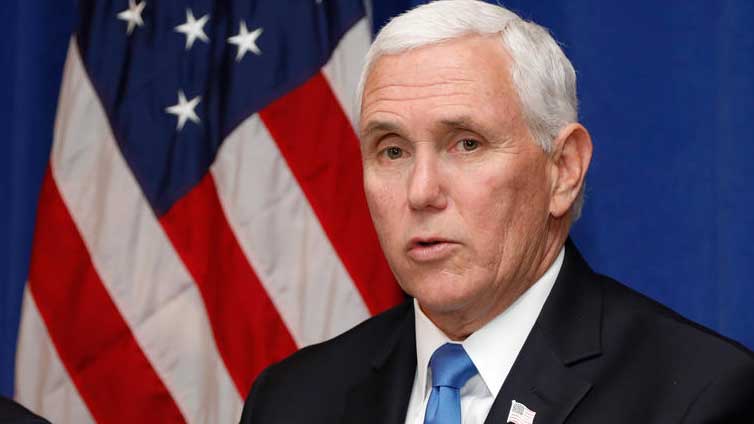 Mike Pence, the Vice Presidential pick of a nominee (the partisan angle is irrelevant here) for President of the United States debates the value of evolution, a stance close to my heart I need to respond to. Be careful: Mike’s stance on evolution is a stance one implicitly votes for when electing Donald J. Trump to the highest position in the land.

Let me clarify my profoundly rooted problem with Mike’s stance outlined in the video above.

Just because a theory is based on a developing understanding of relativity (and thus from the standpoint of absolutism incomplete) as all theories of anything are, does not mean it is by definition unreliable. We take pictures with a camera without the absolutism required to know what light is. We use linguistics to communicate without requiring linguistics to be absolute, or a monism. Examples abound. A relativity of understanding, dear Mike, is a proxy of the truth as we know it today, and when supported by plenty of evidence can yield a stepping stone upon which further exploration of reality can take place.

Conversely, and living in a reality in which we just will never have all the answers to our existence and of nature, all declarations of absolutism are by definition wrong, and will stifle the explorations needed for humanity to develop to the best of its ability. Hence, Mike’s proclamation of not being able to extract absolutism from evolution is precisely the argument why we should not put our faith in the frozen pretense of absolutism derived from the (feverishly altered) scriptures and religions (including theologies) of our small-minded past.

Not a smart move to position yourself and your party as the ambassador of hindsight, when the world is in desperate need of foresight to save us from ourselves.