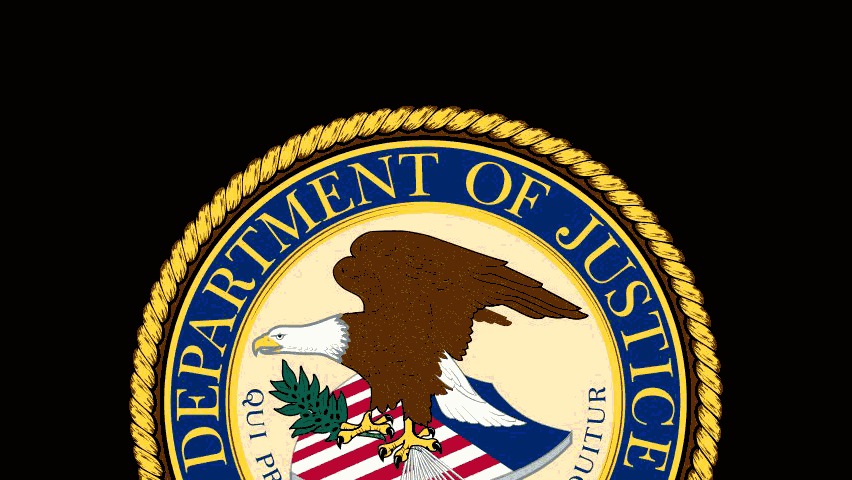 I am a staunch supporter of Apple and have been for more than 20 years before the fair-weather friends hopped aboard. Only because I saw Apple, very early, build a better foundation of innovation, designed for the socio-economic benefit of a broader base than just technocrats. I only own Apple computers and acquired and used their complete product repertoire.

I always remained critical of the one-eyed king in the land of the blind, and I warned them on November 17, 2010, that their iTunes stance violates free-market principles.

Now whether the exact circumstances of the alleged collusion between booksellers and Apple insinuated by the DOJ hold any merit in a court of law remains to be seen. What is more important is that the desired role of Apple violates free-market principles (even without collusion), is unsustainable macro-economically, will prevent unencumbered growth, and is just bad karma.

Apple should play the role of ultimate distributor, not the creator of artificial advantages or disadvantages to the content it does not own. Marketplaces in which Apple plays the role of intermediary thrive and can become winner-takes-all propositions if – and only if – it complies with the fundamental rules of free markets. Apple violated most of those rules with music, videos, and even (iOS) applications in the same way it broke them most recently with electronic books.

Technology does not displace economics

The most important rule of a winner-takes-all marketplace stipulates that the participants of the marketplace (composed of suppliers and buyers) have the freedom to decide how they want to trade goods and services and that the intermediary (Apple in this case) merely provides the conduit for that exchange to establish that emotional freedom (within the bounds of the constitutional laws).

This means that Apple’s iTunes store should not predicate a song’s price (it does not or should not own). Instead, it should provide the record labels with the pricing mechanisms it desires to sell in any way it deems appropriate. Fixed pricing, variable pricing, rent, rent-to-own, auction, reverse auction, etc. should all be options Apple should have made available to the sellers and buyers, combined with full marketplace transparency. Apple should also avoid promoting content it favors and let the marketplace decide what it organically prefers (a topic Neil Young somewhat discombobulated hinted on in an interview with Walt Mossberg).

So, macro-economically, Apple’s plan has been flawed from the beginning, and only now has it yielded enough power to catch the eye of the DOJ. In the same way, Microsoft’s many years of improper marketplace behavior came to light to the DOJ after some fifteen years. The single company offenders are easy targets for the DOJ compared to the multi-sourced demi-cartel formed by Venture Capitalists. The latter have conspired and abused the value and continuity of their underlying asset (innovation) for at least all of the 17 years I have witnessed in Silicon Valley. I would have no problem proving the latter for the betterment of innovation discovery and value.

Void of a robust economic framework that pays our constitution more than lip service and allows, enables, and promotes the creation of marketplaces that violate free-market principles, the DOJ, as the cleanup crew, has its work cut out. Collusion and sub-priming are default outcomes of marketplaces that violate free-market principles. And having studied our financial systems extensively, most of our economic systems (including the stock market) violate those principles.

Steve Jobs was a fantastic entrepreneur, and I wrote a piece from the heart soon after his passing, summing up his extraordinary contribution to the technology industry. But as with all people, he also had his limitations. I believe his fear of not wanting to lose out again to (Microsoft and) others drove him to build the most controlled and user-friendly computing experience one could imagine, and a less desirable extension of that controlling behavior into forcing the content owners to comply with his wishes. I also loved the Beatles, but his aggressive role in determining what content should prevail violates the ever-changing wants and needs of the people who populate the marketplace. Steve Jobs went a bridge too far.

This lawsuit by the DOJ is the perfect impetus for Tim Cook to show his leadership. To demonstrate how technology is there to serve the needs of the people, not to dictate them. To restore the economic freedoms of those who own digital content and become an even better conduit to how sellers want to sell and consumers enjoy it.

I do not doubt that when Apple keeps making fantastic products, the halo of a marketplace that adheres to free-market principles will continue to sprinkle a massive consumer adoption greenfield with Apple’s phenomenal technology prowess.