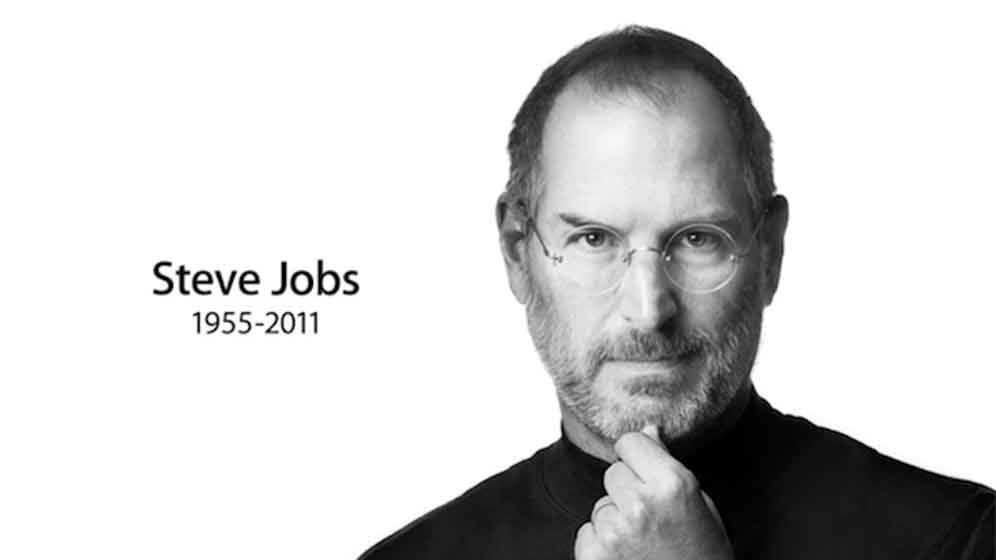 With great sadness, did I receive the news today that Steve Jobs, Apple’s former CEO, has died. He leaves behind a great legacy and a much-improved technology world that can finally deliver some tangible socio-economic value. We wish his family the best and strength in the time to come. Steve Jobs leaves a hole in the heart of those who cherish meaningful innovation.

Apart from teaching the technology world how to enter and own specific markets, Steve Jobs demonstrated that in an industry built to engineer groundbreaking technology innovation, its financial arbitrage (venture capital) was wrong. Dead wrong.

Innovation is not uniform, nor is its financial support

The most disruptive innovation cannot be caught by a fishing net of uniformity simply because the catch is not uniform. Steve Jobs understood that technology innovation is merely a servant to socioeconomic behavior. Thus, it requires the composition of many types of innovation that blend into a cohesive new computing experience. Venture Capitalists are still stuck in the subprime uniformity that allows them to find only one kind of fish; the same everyone else is catching.

Capital efficiency is a lie

Steve Jobs never cared much about the cost to enter a $1B+ market. Simply because if there is one for the taking, the cost to enter is often irrelevant to the prize that awaits. He would ask his engineers to come up with great ideas, telling them only to identify upside clearly – as he would deal with the downside risk (cost). Venture Capitalists unable to accurately identify upside risk still bet on entry cost (downside risk).

Steve Jobs decided to enter specific “markets” not because, by the sum of current purveyors, analysts would claim them to be depleted, but just because most people on our planet were still not using them. The market share of suppliers is irrelevant if the majority of the addressable market remains untapped. And even today, more than 92% of the world’s population does not have an important Internet application to enrich their lives. Venture Capitalists are stuck in the wrath of traditional market theorems, ignoring the most fundamental innovations that change people’s lives.

Innovation is about ultimate experiences

Steve Jobs understood that building innovation does not necessarily require building all new components, but putting them together in a unique fashion so everyday people could use them would propel technology into new massive green fields. The ultimate computing experience is more than the sum of all individual parts. Venture Capitalists remain stuck in the delivery of minuscule computing parts, many of which will never be selected to become part of an ultimate computing experience.

Venture Capitalists have aggressively type-casted specific innovations as unworthy, often stating their beliefs publicly. Steve Jobs proved many type castings wrong. He pushed the desktop application innovation, yet Venture Capitalists have ignored each represents over a $1B product lines, including Media software (Final Cut Pro/DVD Pro/iDVD, etc.) and even Office automation (Pages/Keynote/Numbers, etc.). And while VC’s failed to find the opportunity to tackle the music industry and produce socioeconomic value to all marketplace participants, Steve Jobs took it by storm some five years later.

Not everyone in Silicon Valley is an entrepreneur

Steve Jobs was a tough manager who understood that hiring pure technologists would not give access to the adoption greenfield he was aiming for. Because great technology without the ability to make it usable to a broad audience has only temporal value, he loved technologists that could stretch their innovation to reach the surface, and he would patiently hide technology innovation until it did. He redefined what it means to be an entrepreneur and made its outcome highly predictable because macroeconomic behavior is. Entirely different from the gamble many Venture Capitalists take by feeding the masses of entrepreneurial wannabes $250K investment tranches and hoping for the best.

Foresight prevails, not proximity to hindsight

Steve Jobs understood that not capital efficiency nor operational excellence could save or propel a company or innovation. And so he pushed product capability and experience to the limit (sparing no cost), making “delicate flowers” in his company jump ship, and customers love the outcome at the same time. Even though Steve was passionate about the product, he realized that every product had to subscribe to the vectors (or macroeconomic goals) he set out for the company. He projected outcomes to adhere to his foresight. While most Venture Capitalists merely chase proximity of hindsight.

We can describe many other facets that made Steve Jobs the great innovator he has proven to be. He reinvented technology innovation with a passion and an authentic desire to bring it to everyday people everywhere. He did it with the vigor required to keep his many young and cocky technologists in line and focused and achieved meaningful innovation that improved all of our lives.

I personally was a believer in Apple more than 20-years ago (way before Apple’s fair-weather friends hopped on board), as it dawned on me then that a technology company (under his stewardship) that built Quicktime capability right into the operating system understood that the evolution of computing was way larger than the convoluted and fragmented application of office automation by others. Steve Jobs was many years ahead of his time, and it took many of us this long to catch up with him.

Thanks, Steve. Your lessons of innovation best be a lasting guide to us all.