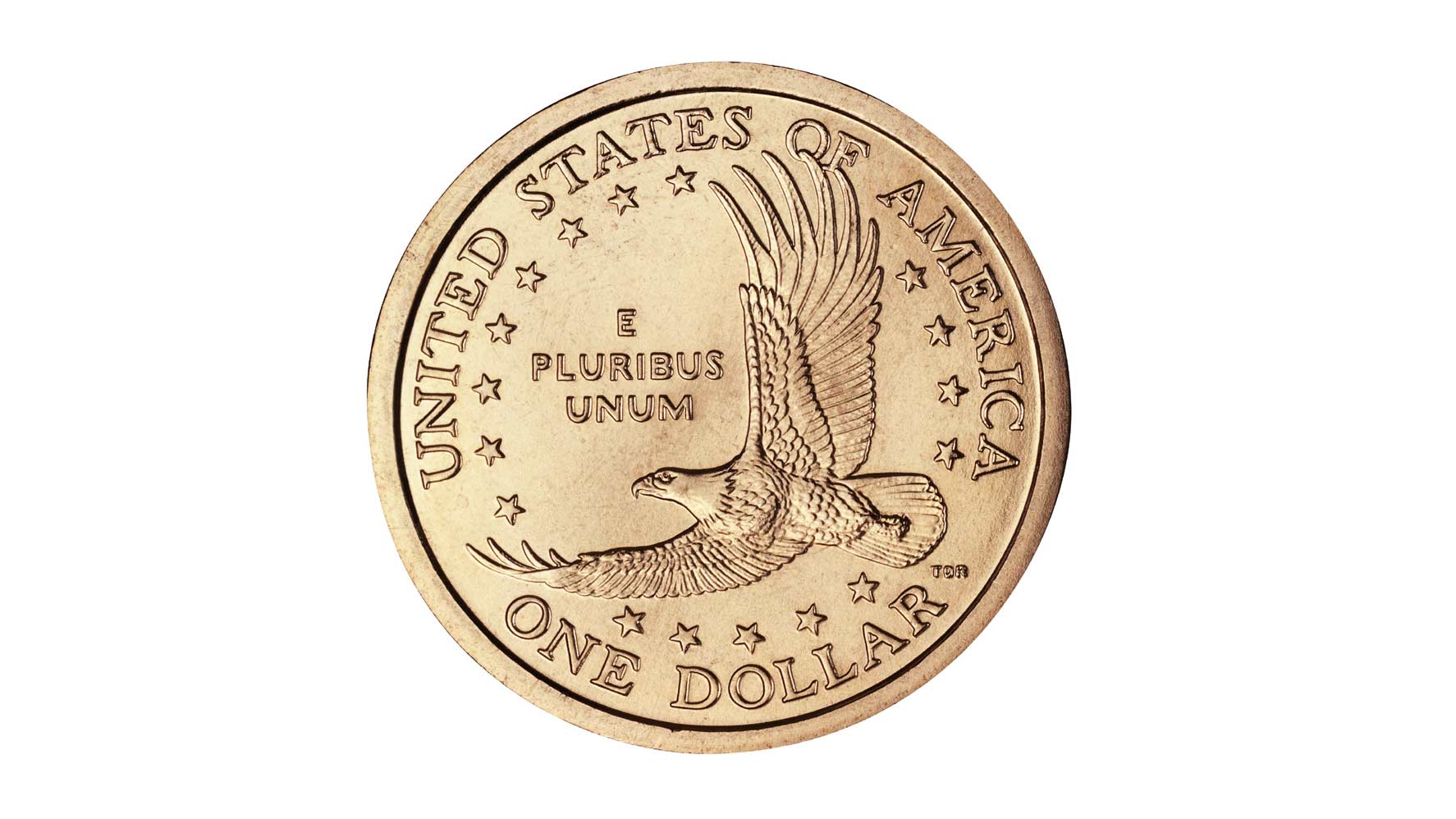 Money Does Not Equal Risk

I wrote about the difference between derivative and value and want to emphasize that point related to money and investment risk more prominently, given that I see those who deploy and chase money often still confuse the two. With some overly anxious reporters drawing some pretty dangerous conclusions from that misunderstanding. Just as dangerous as a forensic pathologist concluding who the killer is.

Just because an investor deploys an $11M series A round in a startup does not mean that indicates a certain amount of risk or even deserves the categorization of “Venture Capital.” Neither does it say we can compare that investment risk with the risk taken in another company that received $11M in its first round.

A point we make clear in our comparison between Vinod Khosla’s model and what we coined as the currently predominant subprime Venture Capital model.

Every company has a unique risk profile, and just because we formalize on how the investment rounds are made up, does not mean equal investments in different companies can be compared or associated with uniform risk and therefore be charted as a trajectory or a model for investment success.

So, for Venture analysts who drum up average round sizes, valuations and then make certain conclusions (up or down) on the health of the Venture ecosystem is foolish. But it may make for good press coverage from the many dummies in our industry.

Money does not equal merit

Let’s start with a simple example most of us can relate to. When you buy an iTunes song for 99 cents, what does that mean? Does it mean you like the song, or does it mean you have enough disposable cash to afford the song, and perhaps many after?

Just because a group of General Partners (GPs) have managed to land a $150M commitment for a Venture Capital fund from a Limited Partner and can afford to invest in many companies does that mean they understand the deployment of risk to yield socioeconomic value? Clearly not, as we can see from the minus 4% ten-year IRRs produced by Venture Capitalist arbitrage.

Money-in does not indicate health

And does the sum of song sales then predicate that it is popular? Many may just buy it and play a few times (I have many of those in my collection). Even iTunes confuses sales with popularity, maybe a better definition of demand is when a song is played all the way through twenty times per month (a pity not all of us may grant iTunes to do so).

And so, does the investment pace in Venture Capital indicate anything about its health? Of course not. Investing in Venture without the proper deployment of risk, even with fewer Venture Capital firms, does not mean the ecosystem becomes more healthy. The improper deployment of risk by fewer firms only means fewer LPs lose money. So, to suggest that reducing the number of VC firms will make Venture healthy yields the dark side of VC positivity.

When ignorance is not bliss

Most LPs I speak with are completely unaware that their commitments to Venture are deployed through ten levels of diversification. And that means that by economic principle, the majority of VCs who do so have no chance of succeeding. And as such, an investment in a company, no matter how much money is involved, is no indication of the contribution of risk that can yield investment returns.

Money does not equal merit, and as an entrepreneur, you should ask your investor some very tough questions. Tough questions that make an entrepreneur understand whether upside vision and its risk are shared. That alignment will speak volumes as to whether you will ever produce any value the public, as an investor, buyer, and user, will ever care about.

Venture Capital differs from Private Equity because it has an innate understanding and unique appetite for risk. Without it, you may as well ask a hooker on the street for money.