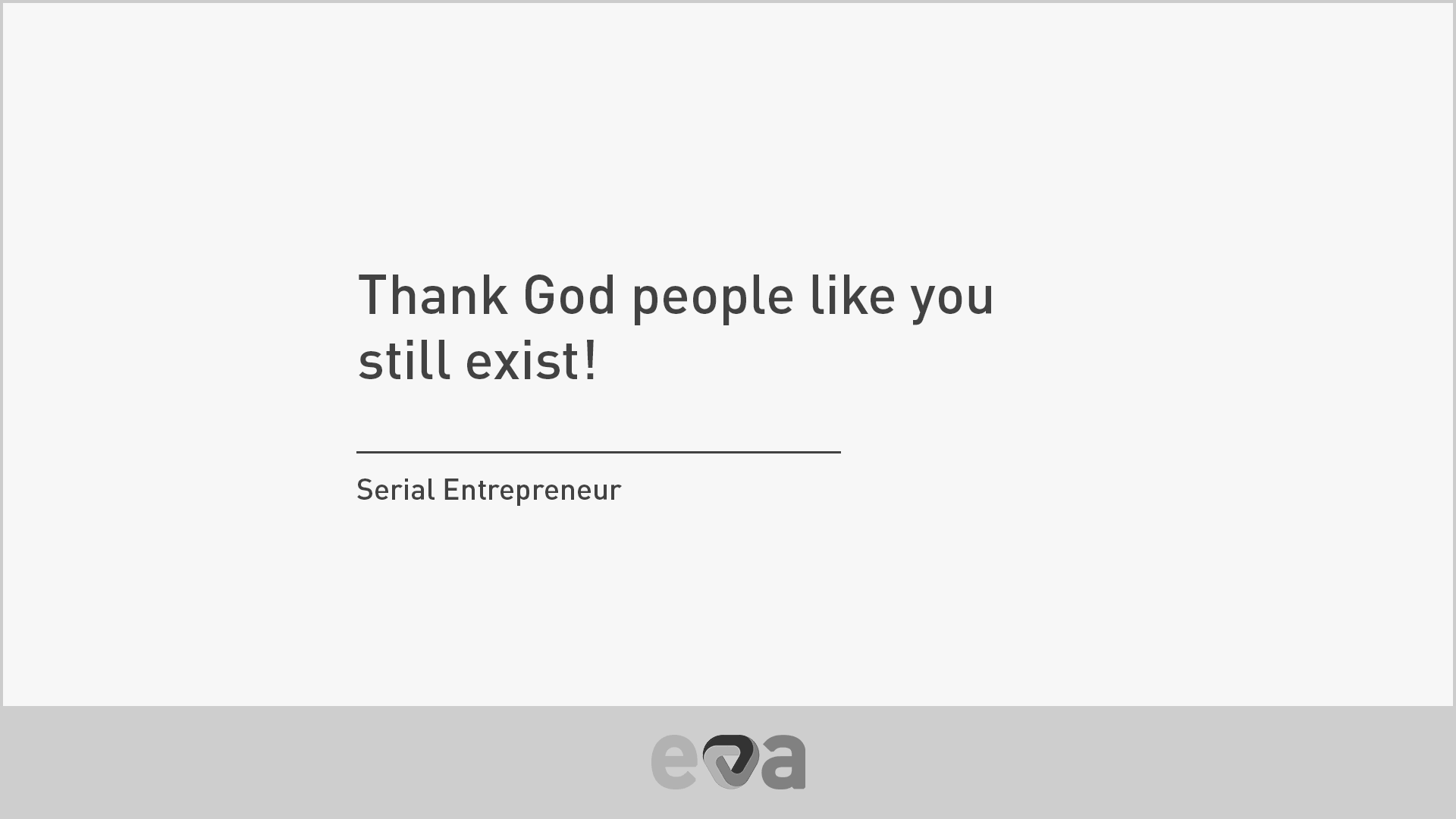 There Never Was A Tech Bubble

There never was a Tech bubble. Call it what it is. It was and will be again a financial arbitrage bubble.

Part of the discovery of coming up with a permanent fix to Venture came not from an endless debate about what happened to Venture (although I am more than willing to do so on occasion) but to envision what should happen to Venture if one were to erect the sector now (something emerging economies are actively pondering).

That is perhaps the reason why the only one who could come up with a permanent fix to Venture is an entrepreneur. Because as an entrepreneur you are born with the gift not to analyze existing market deficiencies (with loads of statistics) until you are blue in the face, but to reconstruct and imagine a new and much more significant opportunity from your (perhaps idealistic) view of how the world should work. And then to develop such a robust new system, so the wrong things from the past find automatic resistance (not manual labor or government regulation).

And boy, do I believe in a significant opportunity in Technology Venture. Even I think it scales. But not in its current incarnation.

Is this working for you?
I use the previous phrase from Oprah a lot as it communicates so well that regardless of anyone’s rationale for the prospects of innovation, the current system under which we deploy it does not work. And I pity the LPs who with blinders on, continue down this road expecting a different result. Good luck!

To reiterate again, over the last 10 years (some technology celebrities say longer) we, as participants in the sector have generated less than 10% IRR to Limited Partners (LPs, who disseminate their money through VC), wasted about $1.9 Trillion in funds that never produced any public value and have left LPs and entrepreneurs severely disillusioned about the cost, viability and path of innovation.

All the while, many Venture Capitalists, as the derivatives (without assets) in this marketplace pride themselves being in the top quartile (a vague definition in its own right), or the survivor of “the fittest” of an underperforming sector with little value. They continue to stuff their pockets with a fat-and-happy management fee that allows them to retire for life (sometimes after just one 10-year try and vintage), publicly comforting themselves that the world has changed so much that it is now time for new investors to step in. Thanks a lot, after having taken Venture for a very comfortable ride without producing real returns, and worse, soiling the pool for the rest of us.

The real asset holders in Venture, LPs with money and entrepreneurs with ideas have been fooled (many times over). But by who really?

Who’s bubble is it?
As you can tell from the last paragraph, I am often irritated by the lack of integrity of many human beings, especially of those who do anything to make a buck. Because VCs with integrity could solve their issues in Venture without the need for a complete Venture overhaul. But that would require their ability to be self-critical (they have done nothing but blame external factors) and people who are confident enough to cannibalize their position for the greater good. Too idealistic perhaps. And so a new system in Venture needs to include not just measures to provide better upside but a concerted and immediate eradication of those intermediaries that do not perform.

But we need to fix the disease not merely repair the symptoms, and the following quote from Einstein comes to mind:

“Mistrust of every kind of authority grew out of this experience, a skeptical attitude toward the convictions that were alive in any specific social environment — an attitude that has never again left me, even though, later on, it has been tempered by a better insight into the causal connections.” – Albert Einstein

Which I parlay in Venture to:

“I mistrust many venture capitalists for good reason (their lack of merit), but have learned that the casual connection is the dysfunctional financial system that allows them to take it for a ride.” – Georges van Hoegaerden

Just like the behavior of a dog is the responsibility of its owner, so is the performance of the VC the duty of the Limited Partner. And VC does not perform (and unchanged will not) because it selects companies that are sub-prime innovations that do not have a strong potential to yield public value. And that is because many VCs themselves are sub-prime and therefore unable to spot disruptive innovation, to begin with.

On top of that, we have an in-transparent financial system that allows for bottom-heavy diversification of more than ten layers deep (see “The State of Venture Capital”), that is far removed from an efficient marketplace in which LPs and entrepreneurs can verify the merit of the ideal VC matchmakers.

Blame where blame is due
And so the real owner of the bubble is (again) our financial system that allows sub-prime operators (VCs without entrepreneurial merit) to slip in and mess up the initial success of the venture sector that was so beautifully crafted by Bill Draper and the likes.

So, the 2001 implosion was not a tech bubble, but a finance bubble and a clear warning of what is to come to other sectors that deploy the same economic model to their respective domains (I have spotted the pattern).

We need entrepreneurs to think bigger (not more restricted) and unabashed to find the next innovation that can change the world. But only an economic system that deploys prime matchmakers will be able to cherry-pick those prospects. So, in the end, we cannot blame the current crop of sub-prime VCs for getting picked, and they will continue to sit on their throne (a ten-year vintage) until time runs out anyway, but we need to change our economic system, so we prevent them from entering in the first place. And changing management fees (that some focus on) alone does not turn a sub-prime VC into prime.

With our financial system eleven times the size of production, it is time for the foundation of our economic system to get an overhaul. And Venture would be a great place to start.