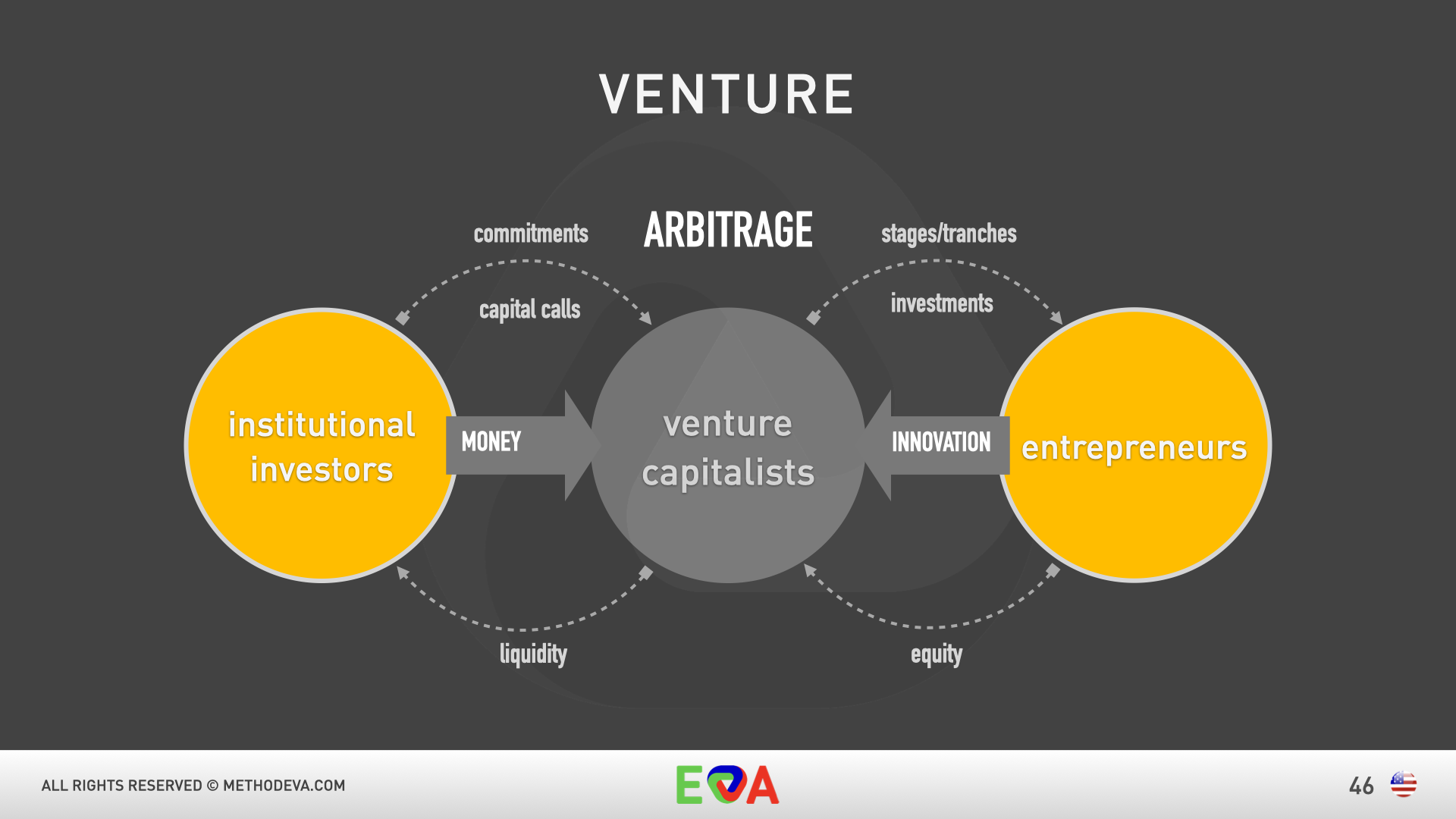 I decided to do a little deep dive after I reviewed the CalPERS alternative assets performance posted by PEHub’s Dan Primack, to help entrepreneurs get a better understanding of who they may be talking to when raising their next round of funding. While in the relationship between entrepreneur and VC, the utmost transparency of the entrepreneur is demanded, VCs often bask in the glory of darkness.

For those who do not know, CalPERS is one of the most significant state pension funds in the United States with a significant alternative asset allocation (north of $53B over the last twenty years), the majority of it dedicated to venture investing, both directly into VC funds and indirectly through fund-of-funds.

The CalPERS performance report may comply with the government’s mandate for transparency, but still lacks the full transparency needed to understand whether or not CalPERS is making real money in the venture sector.

Here is why the numbers cannot be used to represent CalPERS performance:

What we can surmise is that the total size of commitments to the alternative assets as of March 31st, 2009 is at least the size depicted in the chart, and the yield percentage in my chart is a simple calculation based on the actual amount of cash put into the VC fund (unbiased by the remainder of commitments from CalPERS to the fund). Only the most “meaningful” returns, the returns from pre-2005 vintages, have been included in this analysis.

So, while we cannot discern from the report how CalPERS is managing the alternative assets, we can get an overview of how CalPERS evaluates the performance of the commitments it has on the books.

The point I am making here is simple, just like VCs want entrepreneurs to explain their ups and downs in their career, it makes sense that based on the reporting provided by CalPERS, entrepreneurs start asking questions about the ups and downs of VC as well. Bad money is rampant in the venture business and knowing who sits across the table is pertinent to the chances of success for an entrepreneur.

Furthermore, funds that remain under 10 or even 20% at the end of their vintage are subject to increased scrutiny by Limited Partners (LPs) as they do not outperform the other asset classes LPs can deploy money to. LPs do not need to take the risk that is out of sync with the rewards or worse. They do not need to deploy money at all in some instances. Apart from performance, entrepreneurs should also be aware of the fund vintage a VC General Partner is investing out of, ensuring an exit is not solely driven by the unilateral urge to produce desperate VC returns.

(*) Performance numbers listed here are subject to change, depending on fund type, vintage, and many other cash-flow reporting factors.